Birding in Peru: The Complete Guide to Peru Birdwatching 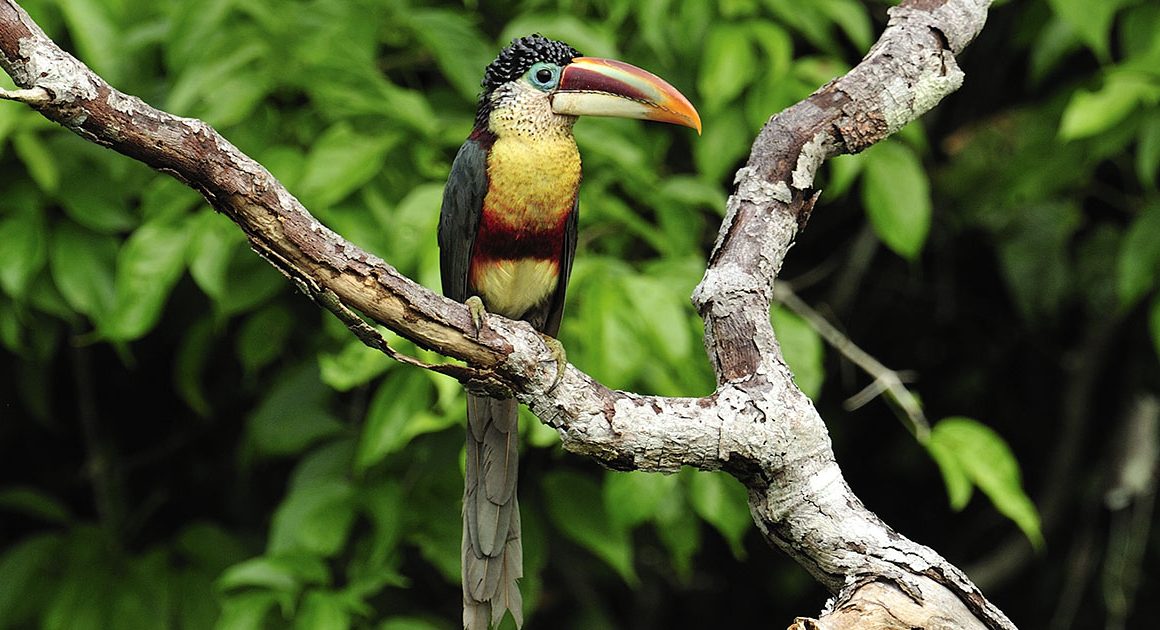 Peru is considered a megadiverse country, as along with sixteen other countries, it contains more than 70% of the planet’s biodiversity. An impressive 1,869 bird species are found in Peru—the second-highest of any country in the world. Consequently, birding in Peru plays a vital role in its tourism sector. Three distinct birding routes (Southern, Central, and Northern) have been developed for Peru’s tourism.